Interactive TV is definitely a channel to explore. While I still feel that online channels are the ones to invest a big percent of our efforts in, we may want to consider how we can incorporate Interactive TV in a way that is beneficial to us and consumers.

With the demand of online media, it is often speculated that it may be the end of media channels such as TV. That TV and commercials are not an area to invest advertising dollars and on their way out. It is true that commercials as they are becoming less effective. However with the introduction of Interactive TV, TV as a media is no longer becoming obsolete but re-invented.

Interactive TV brings us a means to see TV in a new way. Allowing the user to engage with the brand, helping with retaining the brand message. Studies show that when you engage the consumer in the brand longer, they will retain the message and have better success in recall.

In Interactive TV, you allow the user additional options when viewing a TV commercial. Rather than just watch the ad, they are prompted for additional options which may be to answer a quiz, play a game or be directed to another channel. All the commands allowing the use of their remote, requiring no additional software. We are able to engage them in the message and keep their attention longer.

Some companies are already starting to explore Interactive TV. In an article I read online for the Wall Street Journal (see links below), Burger King teamed up with Twilight: New Moon, where users can use their remotes to take a quiz testing their knowledge of the film. This was done through DirecTV in the U.S. Unilever, Charmin are also doing interactive ads. It is only a matter of time before the technology becomes common in Canadian television. Rogers, who offers Digital Boxes and HD TV, could have the capabilities to support the technology here in Canada.

After looking into some of the potential for Interactive TV and seeing some of the technology trends, it may be something to think about. When one looks at the success of YouTube, you can see that TV, Video, are not dying, they are just changing. We need to change with it. 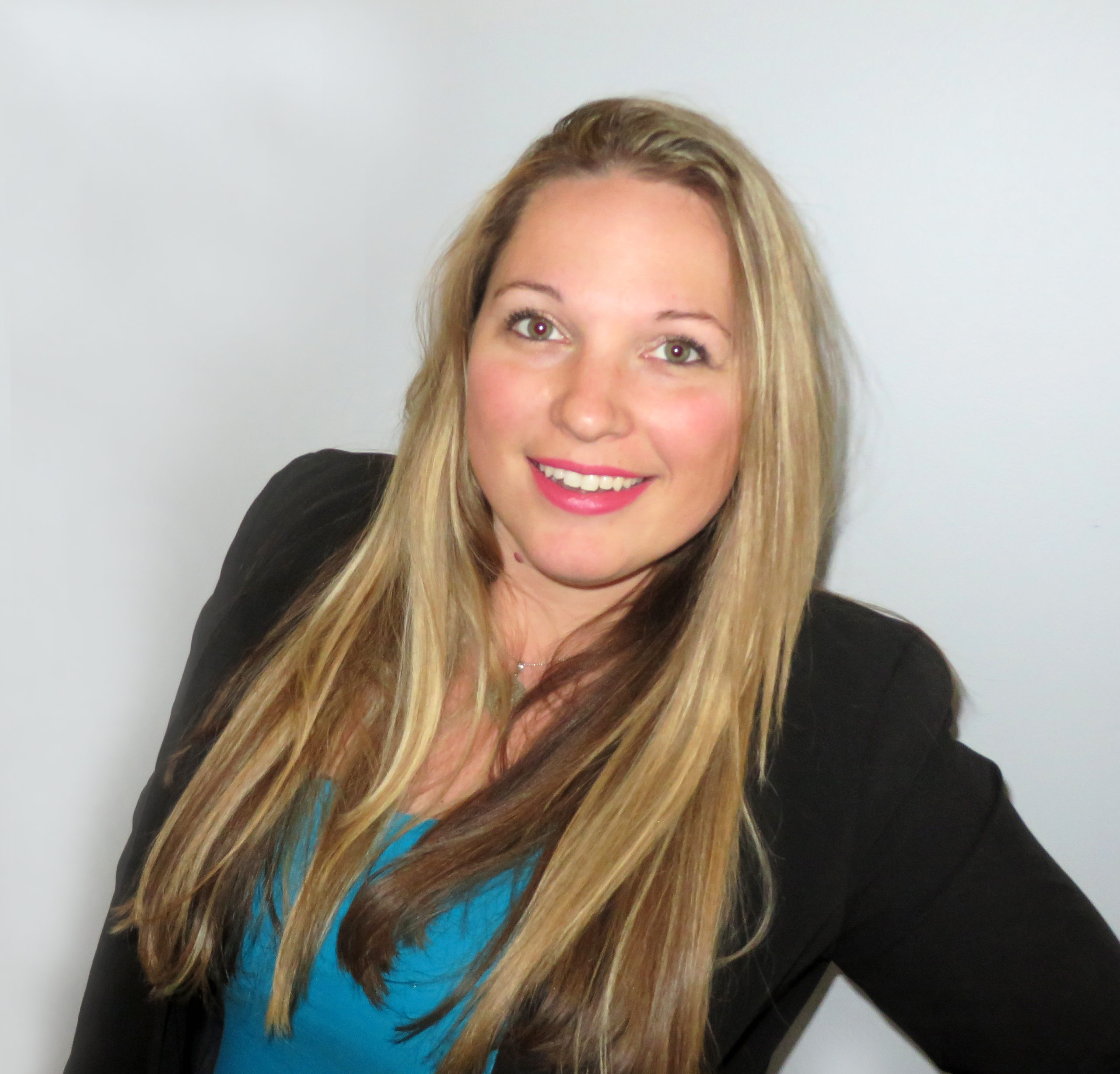